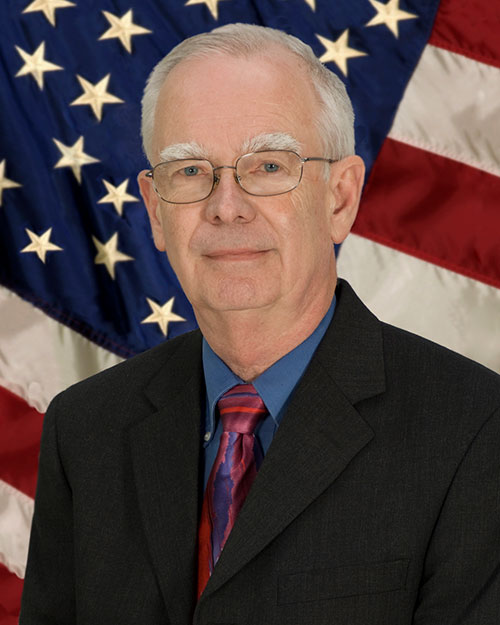 Dr. Baker served as the associate director for the U.S. Army Research, Development, and Engineering Command Chemical & Biological Center from 2000 until his retirement in 2015. In this role, he led a staff of 1,500 scientists, engineers, technicians and support personnel, and was responsible for oversight of the technology base program and professional staff development. Prior to holding that position, he was deputy director of the Research and Technology Directorate, where he was responsible for the management of a staff of about 275 scientists.

Dr. Baker first came to Edgewood Arsenal in 1967 after receiving his doctorate from Cornell University and entering the U.S. Army as a first lieutenant. He was assigned to work as a researcher where he performed experiments demonstrating that sarin nerve agent could be safely disposed of via incineration.